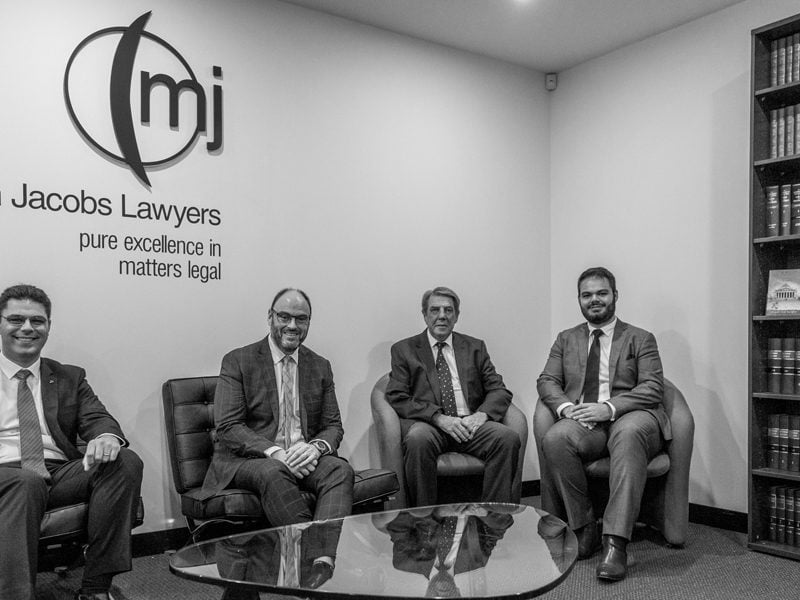 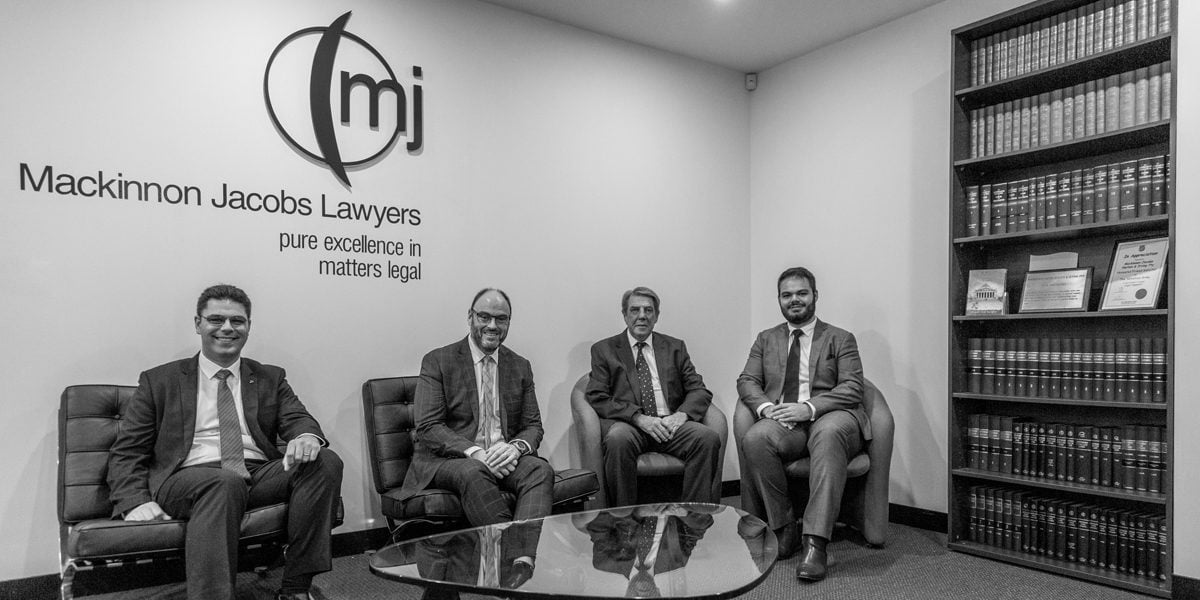 Our philosophy hasn’t changed since we opened our doors over 100 year ago in Melbourne. It is our ethos to provide expert, tailored advice so you can make the right decision.

Mackinnon Jacobs Lawyers originated in 1919, when Duncan Mackinnon established a practice after returning from Word War I. The firm, then known as Mackinnon & Colles and located in Queen Street, Melbourne, soon moved to new offices in Collins Street and became Duncan Mackinnon & Co. Although Duncan Mackinnon died in 1957, his name has been retained as an acknowledgment of his founding contribution to the firm.

In 1952, upon return from World War II and following the completion of his law course, Clifford Jacobs was invited into partnership with Duncan Mackinnon. In 1958, he established a branch office in Boronia and, in the mid-1960s, moved the city office to Richmond. For a brief time, the firm was known as Mackinnon Jacobs & Irving.

In 1997, to meet increasing growth and demand in the eastern suburbs, a third office was established at Rowville.

In 2006, the Richmond office moved back to Collins Street. In 2009, it moved to Queen Street, then later to premises in Little Collins Street in 2014.

Mackinnon Jacobs Lawyers current office is in Boronia, near the Yarra Valley mountains. If required, appointments may be scheduled in the Melbourne CBD.

Partnerships were accepted by Brian Irving in 1976 and Michael Jacobs (a son of Cliff Jacobs who was an early Partner of the firm) in 1982.

Partnership was accepted by Richard Kent in 2006.

Richard Horton retired from the partnership in 2007 but continued as a consultant to the firm until 2012.

Michael Jacobs retired from the partnership in 2018 but continues as a consultant to the firm.

Partnerships were accepted by Joseph Presutto and Anthony Presutto in 2018.

The firm currently trades under the name Mackinnon Jacobs Lawyers. It is well placed to offer personalised attention to clients with a wide range of legal concerns. To speak to one of our experienced lawyers who can provide you with personal, tailored advice, call or contact us via email.